Firstly the development of the GEM80 range of programmable logic controllers began in the late 1970’s. It became the PLC of choice for major manufacturing industries. Consequently GEM80’s are found in a diverse range of industries such as Metals, Automotive, Water, Mining, Power Generation, Food, and Oil and Gas.

Then under the GEC Industrial Controls banner, the uptake of GEM80 PLC’s in the Mid 1980’s was extensive, because of this they boasted approximately a quarter of the UK’s PLC market.

Since early GEM 80 controllers operate in the same way as the current models, all allbeit in a few specific areas, GEC/CEGELEC/ALSTOM have a general policy of forward compatibility. Consequently the newer GEM80 controllers will need very few modifications. Allowing older systems to be replaced by the current 400 and 500 series systems

Lets consider the basic components for all GEM 80 controllers are microprocessor modules, memory modules and a power supply unit. These components are connected onto the central highway, to allow data communication between them.

The central highway consists of a printed circuit board (PCB), containing a number of edge connectors into which the GEM 80 controller modules are fitted. This PCB forms a “backplane” through which memory and processor modules can interchange data.

The I/O highway ribbon that connects the GEM 80 I/O subrack to the controller is connected to this processor. It is responsible for accepting the input data from the input modules and storing the data in an assigned memory area.

Once the program has been executed by the new output states will be calculated and placed in the memory area assigned to output data. The Processor then moves the output data from memory, transferring it to the output modules in the GEM 80 I/O subrack.

The Processor also handles serial communication data transfers from the two standard GEM 80 serial ports. The processor transfers data into the serial link assigned memory area as well as transferring data from memory out via the serial ports. As well as controlling the operation of the standard serial links, the serial communication link to the GEM 80 programmer, connected to the programming port.

The Processor’s task within the GEM 80 controller is to execute the user program. To do this it requires the state of the input data tables, these are obtained from the memory having been placed there by the I/O Processor. With this information the processor is able to execute the program.

As a result of program execution the updated states of the outputs are generated. These are then loaded into the memory. Finally the  Processor then retrieves and transfers the data to the output modules.

The GEM400 can contain memory modules provide a large storage area, that is divided into smaller sections. These are then used for their assigned tasks. The different sections of information that may be held within GEM 80 controllers memory include the following, program instructions, data tables, video memory and mailboxes, used for inter-module message passing

All GEM80 systems can be programmed using many different programming devices:

RXI the replacement for GEM80

Finally GEM80’s have not been manufactured for a number of years, so spares are quite scarce. As a result GE have created a replaced for the GEM80 named the RXi. This modern RXi controller can be used with many different types of I/O. These I/O types include GEM80 I/O, Ethercat and WAGO I/O.

Also legacy GEM80 program can be take from an old GEM80 PLC and converted with some engineering into a GEM program that can be placed into a RXi. This ladder program in the RXi is edited and viewed with P80 Pilot GE program package. 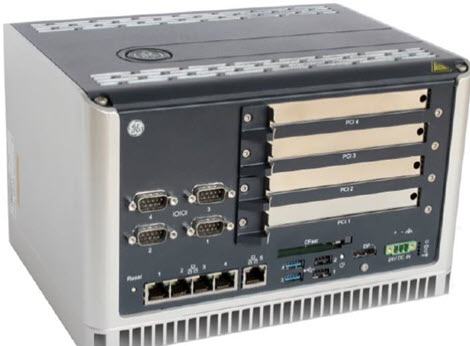 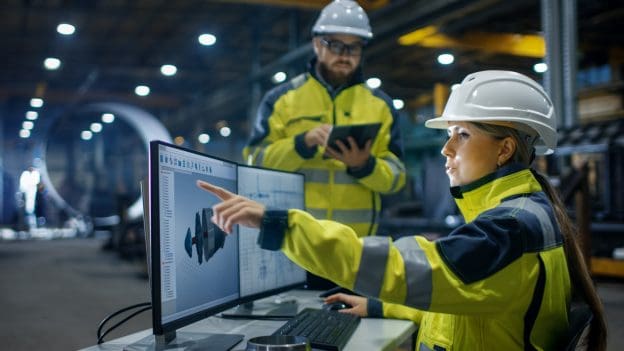 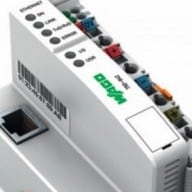